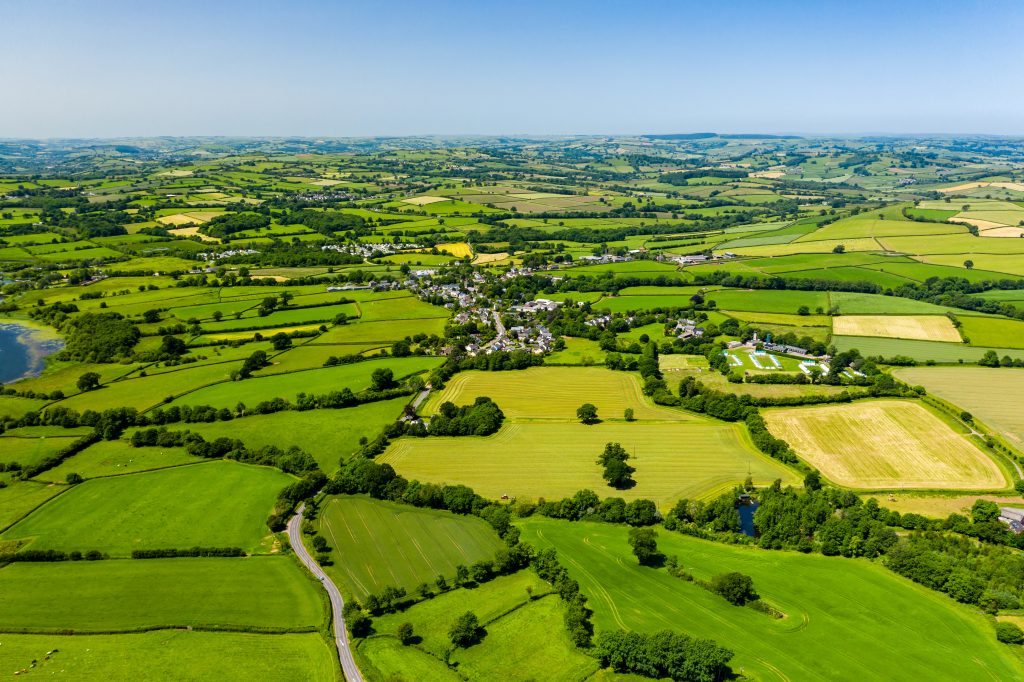 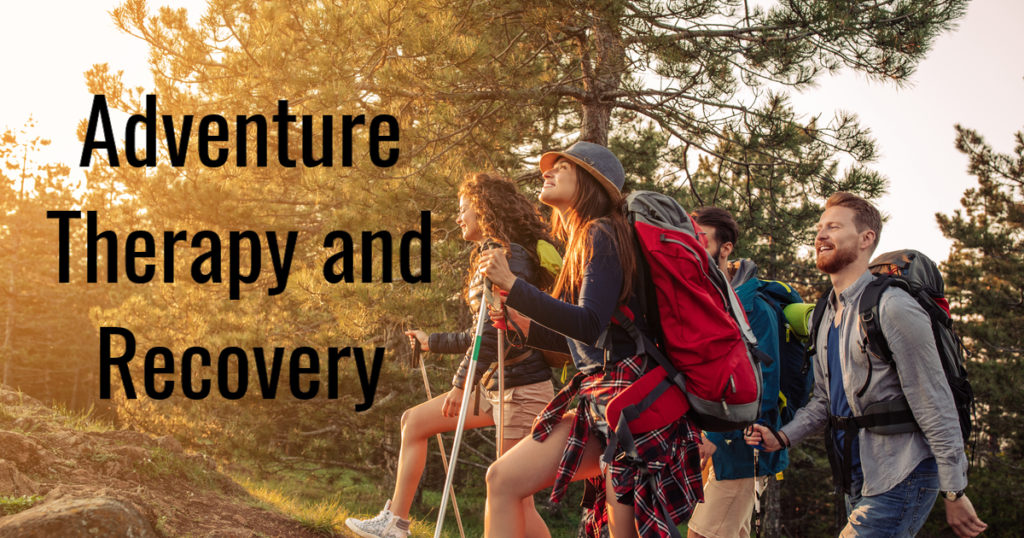 Recreational Marijuana Use: Is Marijuana Legal in My State? 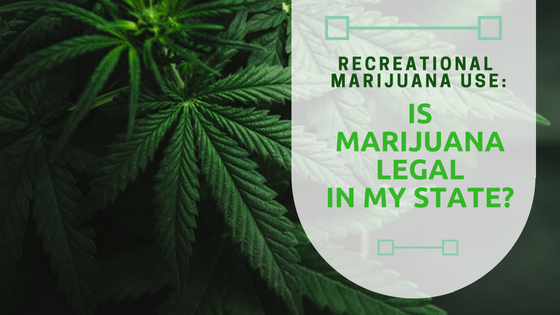