Why is Kratom Legal? 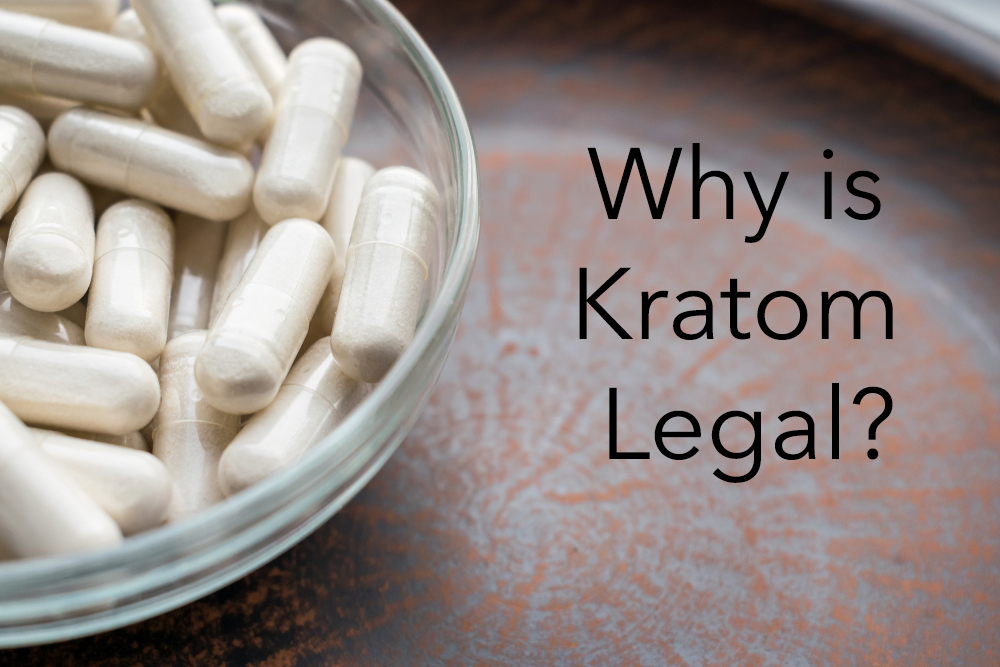 Kratom, the new drug that comes from the Asian Mitragyna speciosa tree, is highly addictive. Some people can use it casually and not feel the need to continue often. Some people have addictive genes and cannot simply use it once. The Food and Drug Administration has recalled kratom products for one reason and that was […]