In 2016, drug overdose deaths in the United States skyrocketed. In fact, it was the largest annual jump ever recorded in the U.S. with 59,000 to 65,000 people dying at the hands of drugs, making drug overdoses the current leading cause of death among Americans under the age of 50. The scariest part about the drug death rate is that this number is expected to be even higher this coming year. All of these deaths and prospective deaths mean one thing: we have a drug overdose epidemic on our hands. As a result, it is vital that anyone with a drug addiction goes to one of the best drug rehab centers in New Hampshire for help.

Why are drug overdose deaths rising at such an alarming rate? It is largely due to the current opioid crisis, particularly illicitly manufactured fentanyl, heroin, and similar drugs, which are made to be more deadly than ever before. In fact, more than two million Americans are dependent on opioids and an additional 95 million used prescription painkillers in the past year. While the final number won’t be calculated until later this year because drug deaths take a long time to certify, any drug overdose death rate above 0 is too high, let alone one that is expected to be more than 59,000.

Don’t contribute to this alarming drug overdose death rate. Begin your journey towards sobriety by seeking help at a drug rehab center. For the best drug rehab centers in New Hampshire with individualized treatments and actionable strategies, look no further than New England Recovery and Wellness. Contact our experienced addiction professionals for immediate assistance today. 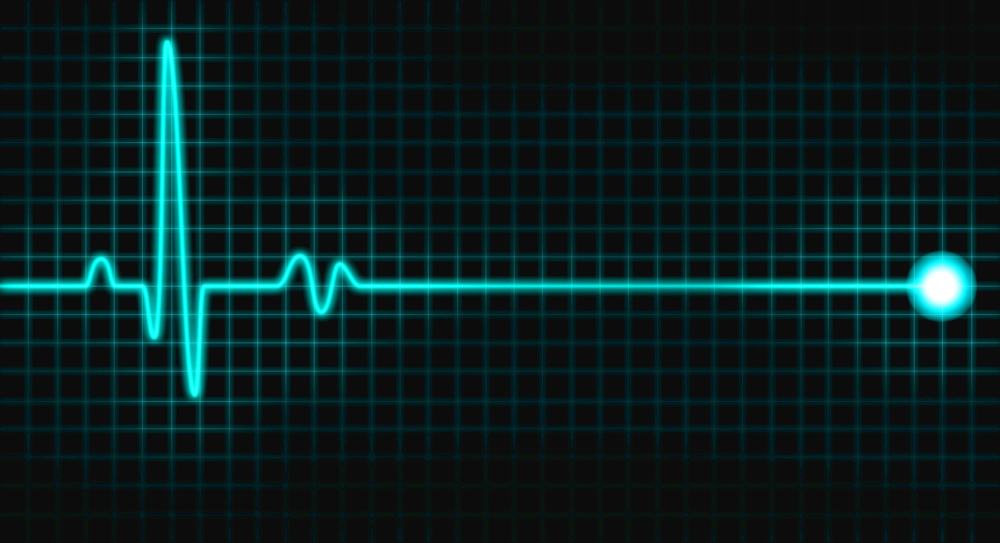