How Common is Dual Diagnosis?

Dual diagnosis is more common than you might think. In fact, 53% of people abusing drugs have at least one mental illness. Meanwhile, around 40 – 60% of people are vulnerable to developing an addiction due to their genetics and environment.

Some of the most common mental illnesses that are connected with drug abuse and addiction include depression, bipolar disorder, schizophrenia, and anxiety disorders. Meanwhile, some of the mental illnesses that might not be the most common dual diagnosis disorders, but leads to the highest increase in risk for substance abuse, includes manic episodes, schizophrenia, panic disorders, major depressive episodes, obsessive-compulsive disorder, and phobias.

Contact Our Drug Rehab Near Boston to Learn More

If you think that you may have a dual diagnosis or are interested in learning about it, our drug rehab near Boston can help. Contact New England Recovery and Wellness Center today to learn more. 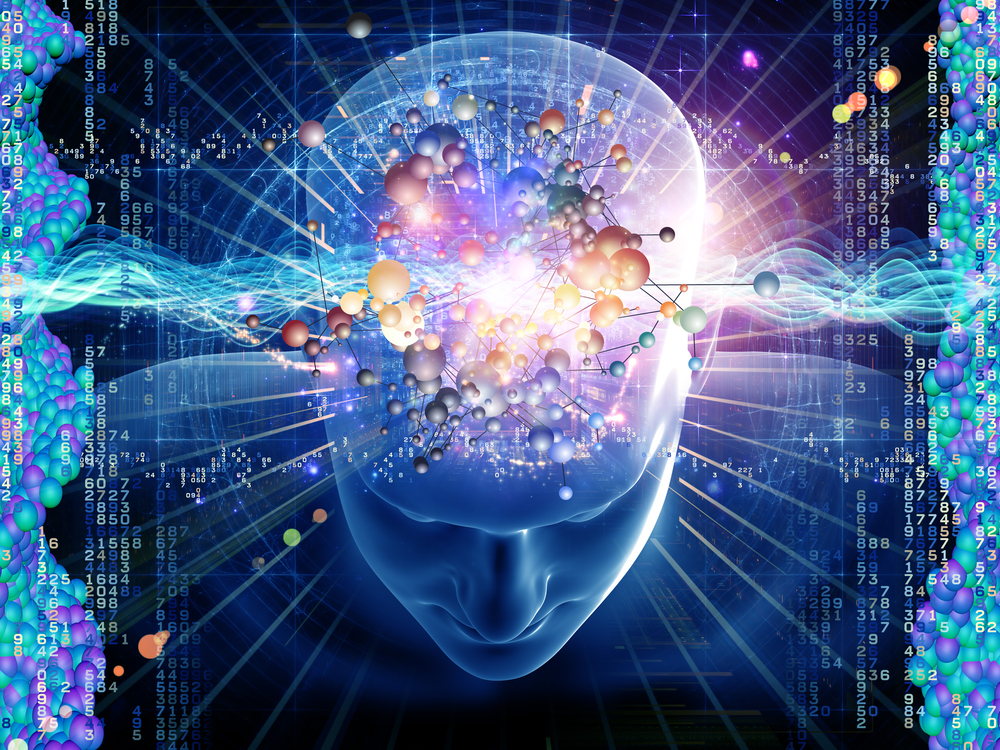