Heroin is one of the most addictive drugs in the world. Why is it so hard for heroin addicts to stop using and go to a heroin rehab in Massachusetts? Keep reading to find out.

7 Reasons Why It Is So Hard to Stop Using Heroin

Stop Using at Our Heroin Rehab in Massachusetts

It’s no secret, fighting a heroin addiction and getting sober is an extremely difficult task. But no matter how hard it is to stop, remember that it is worth it. Finally regain your life, health, and happiness. Stop the cycle of heroin addiction at our heroin rehab in Massachusetts today. Contact New England Recovery and Wellness Center for help now. 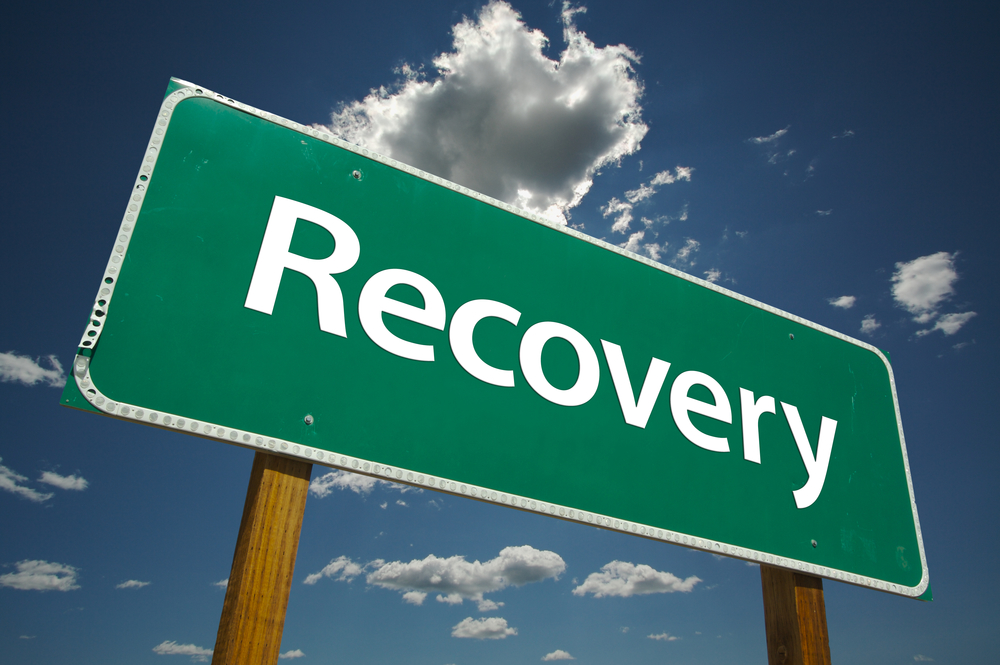