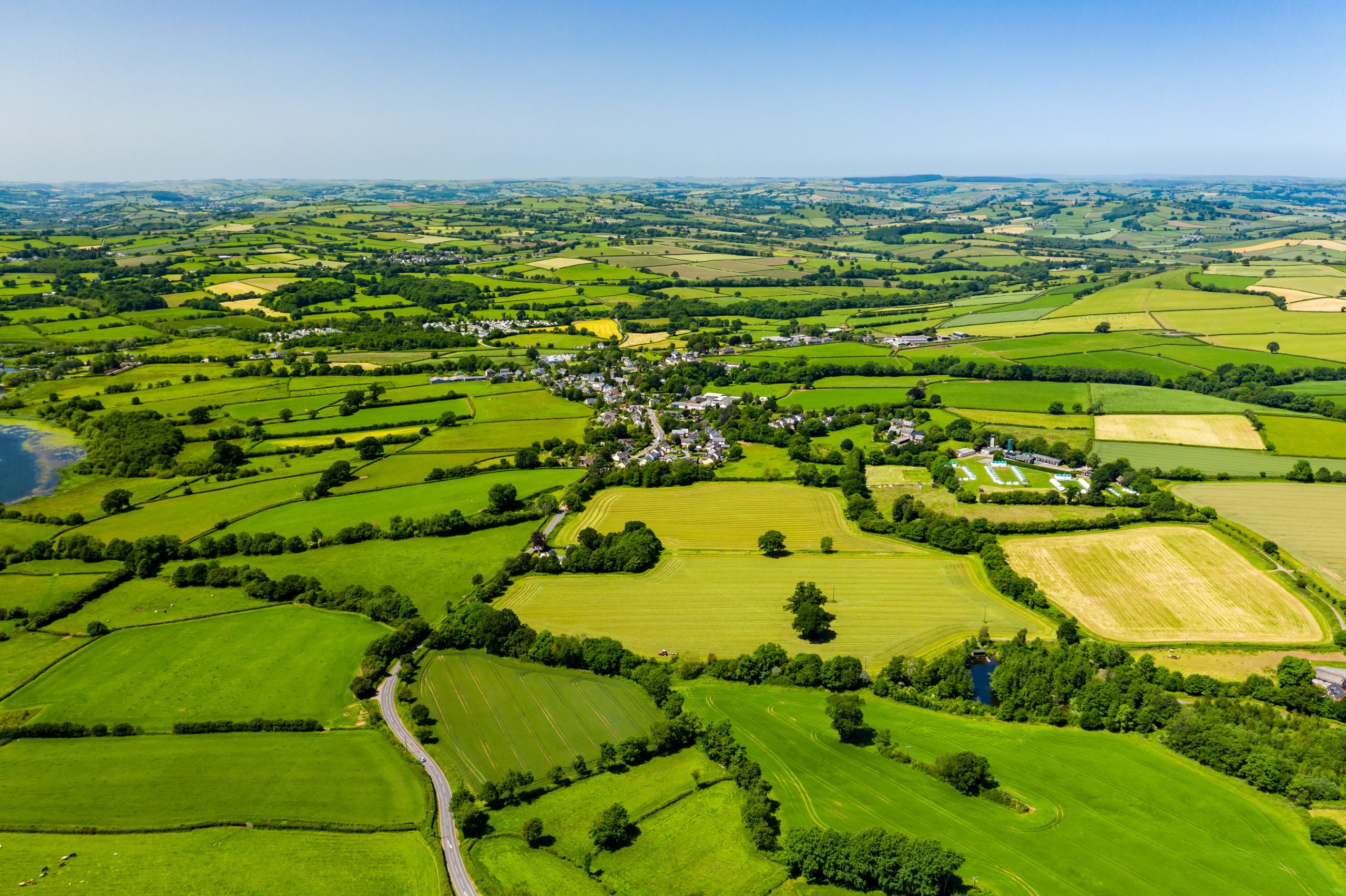 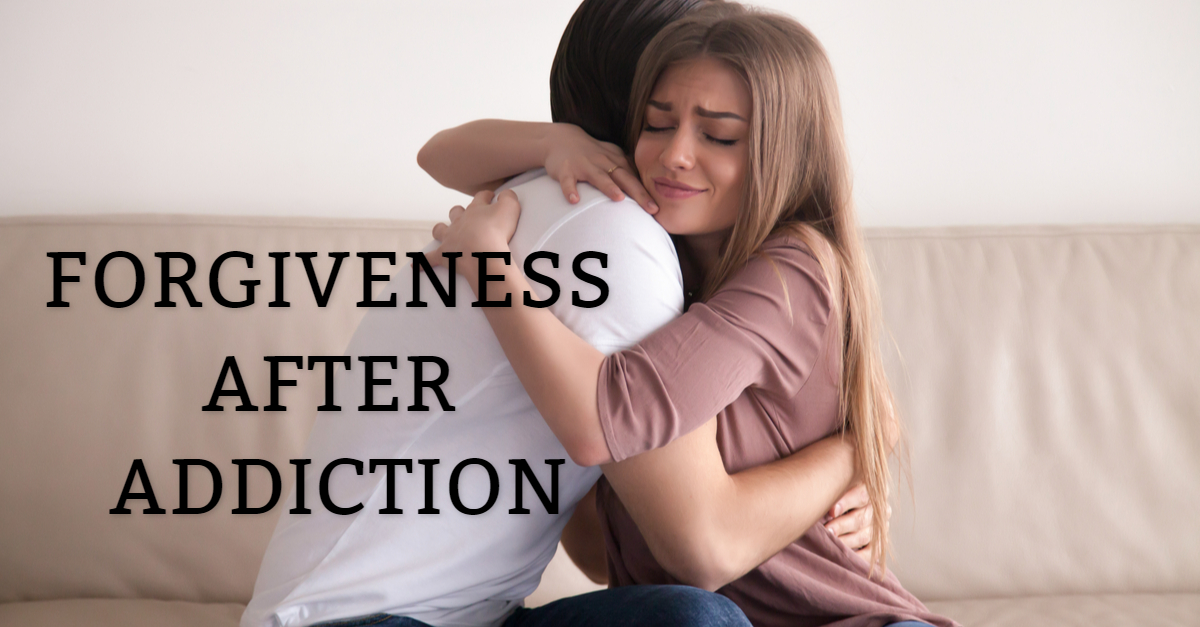 Forgiveness After Addiction Drug addiction is a lifelong journey that has many pitfalls. Some addicts start taking a drug to relieve painful symptoms from a physical injury and eventually become addicted. Others turn to drugs to numb emotional pain. Alcohol can be a little trickier because it’s such a big part of everyday life […] 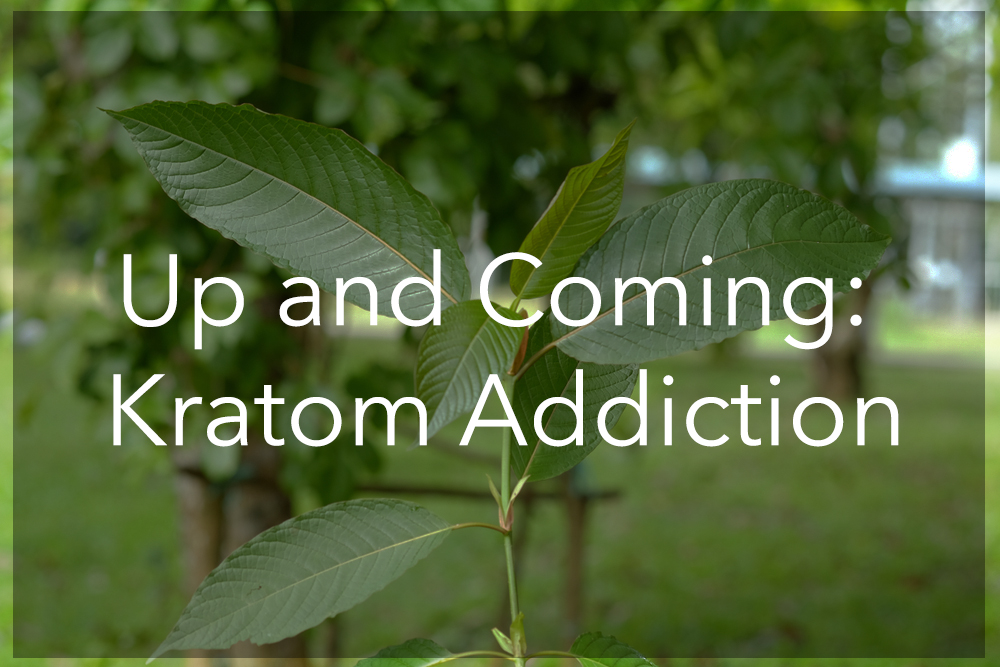 The Complete Guide to Drug Addiction and Addiction Treatment 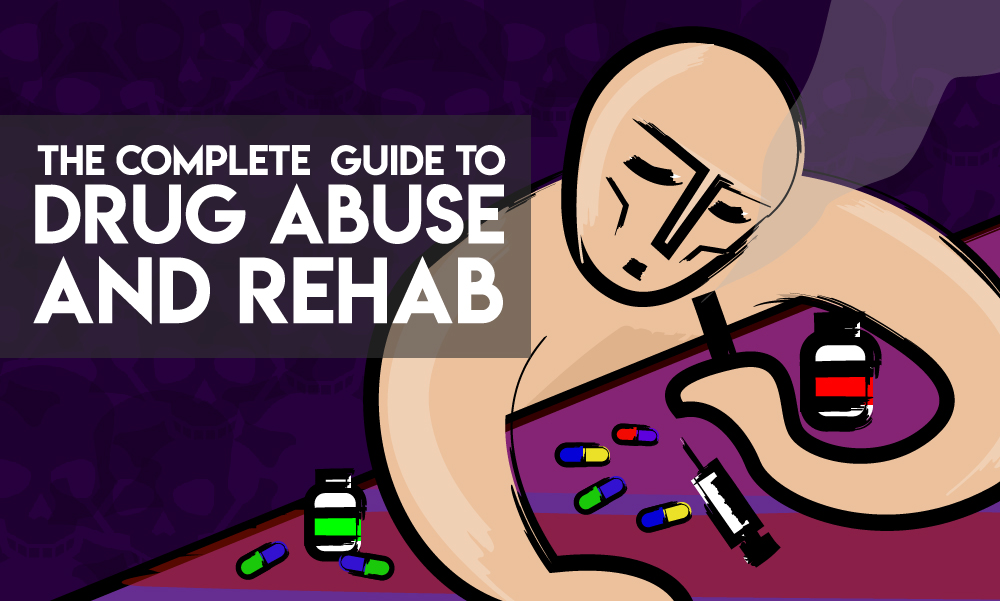 Everything you need to know about drug or substance abuse and finding the right addiction treatment. The Basketball Diaries was a 1995 movie adaptation of an autobiography written by real-life poet and memoirist Jim Carroll. It starred a pre-Titanic Leonardo DiCaprio in the title role, tackling Carroll’s descent from a promising high school basketball player to a […]