The Triangle of Self-Obsession 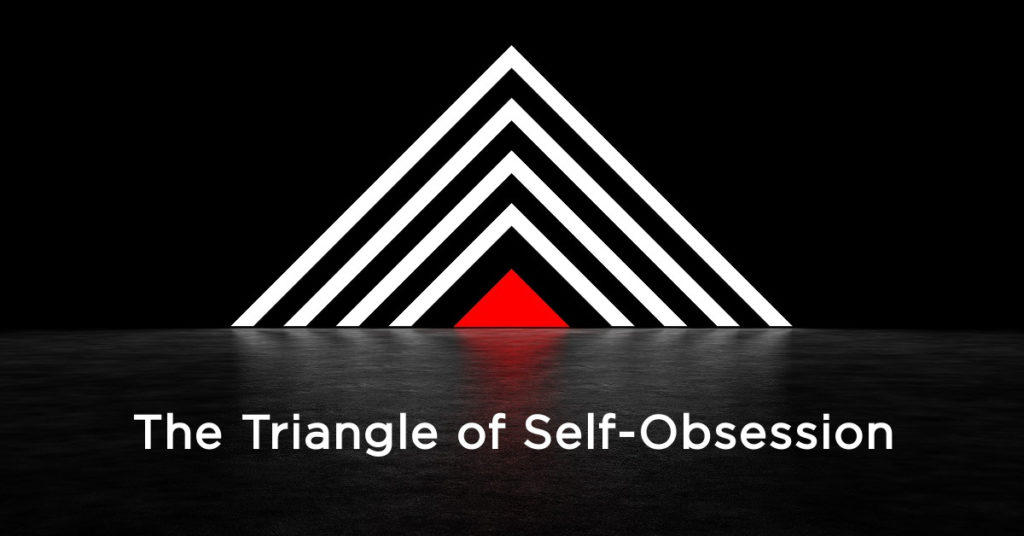 Service work, often touted as a necessity to our recovery, finds its roots in evolution. Humans shared something of a pack mentality, a vital component of our survival instinct. Fail to keep the approval of your tribe, and you may find yourself ostracized, vulnerable to attack from wild predators. This is why some say over-the-counter […] 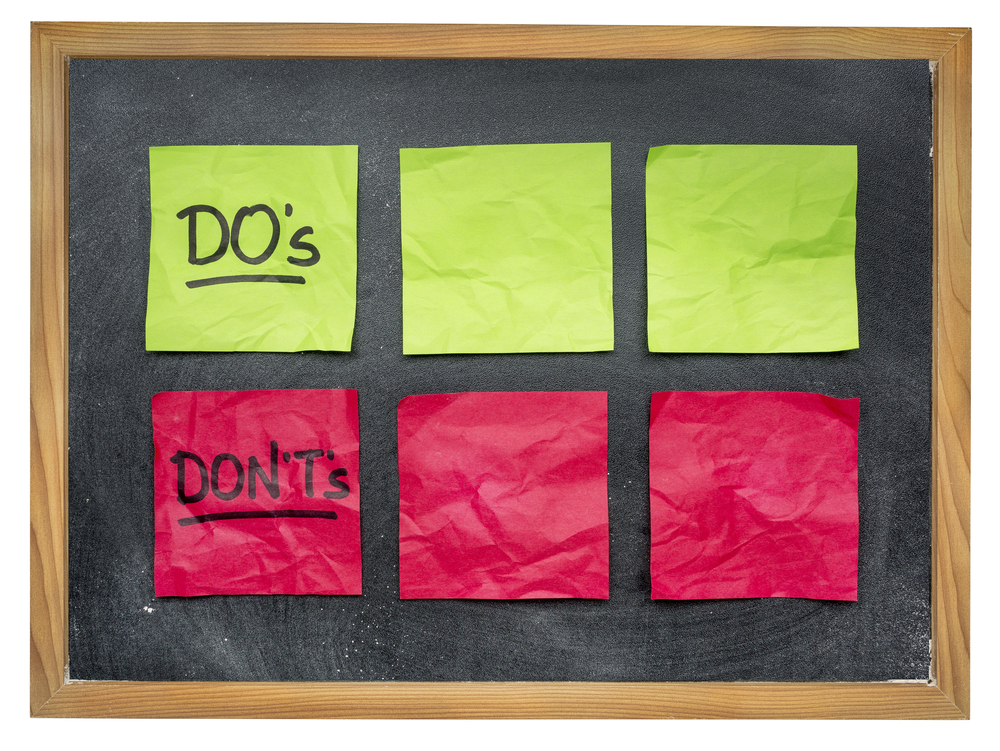