One Day at a Time: Living for Right Now 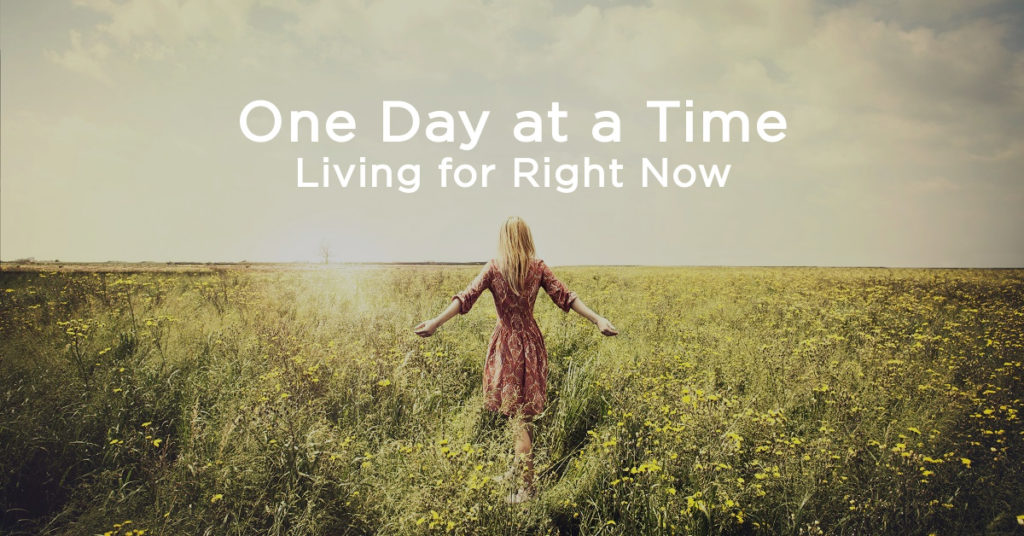 It sounds almost laughably simple. Of course we live one day at a time in recovery. No one is capable of living multiple days at once, regardless of spiritual principles. To the pragmatist, the very idea is nothing short of absurd. This ever-so-common AA slogan, when taken literally, seems less like recovery advice and more […]