Rehab for Alcoholism Without the 12 Steps 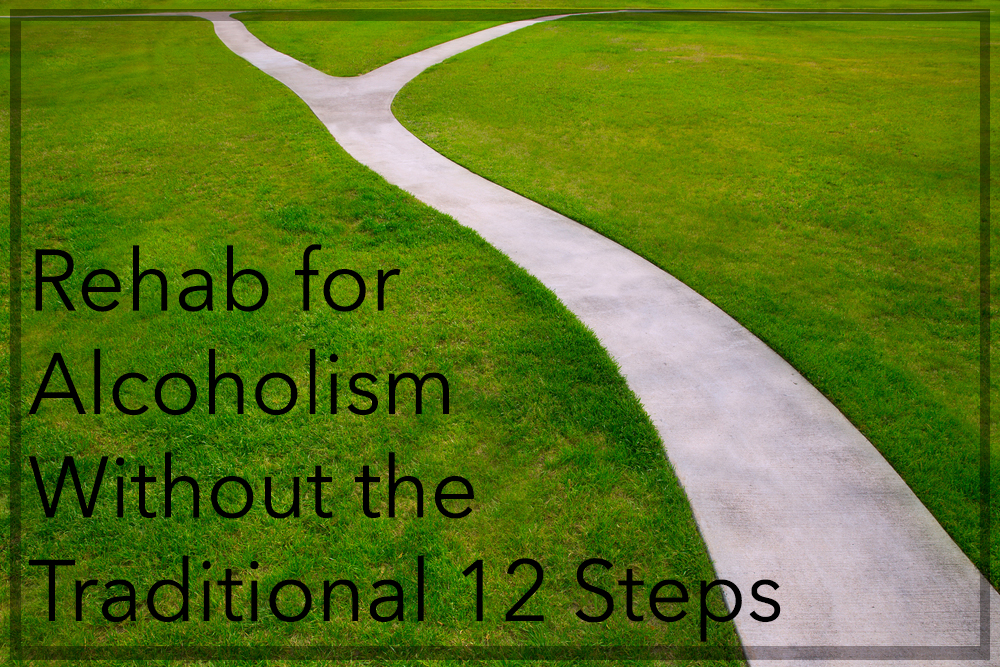 When the average person thinks about alcohol treatment in a rehab center, their mind jumps to the Alcoholics Anonymous method. The famous “I’m_____ and I’m an alcoholic,” is what people think alcohol addiction is all about. The 12 Step Program does work. It’s effective, it’s beneficial, it’s emotional but it’s one of many different options […] 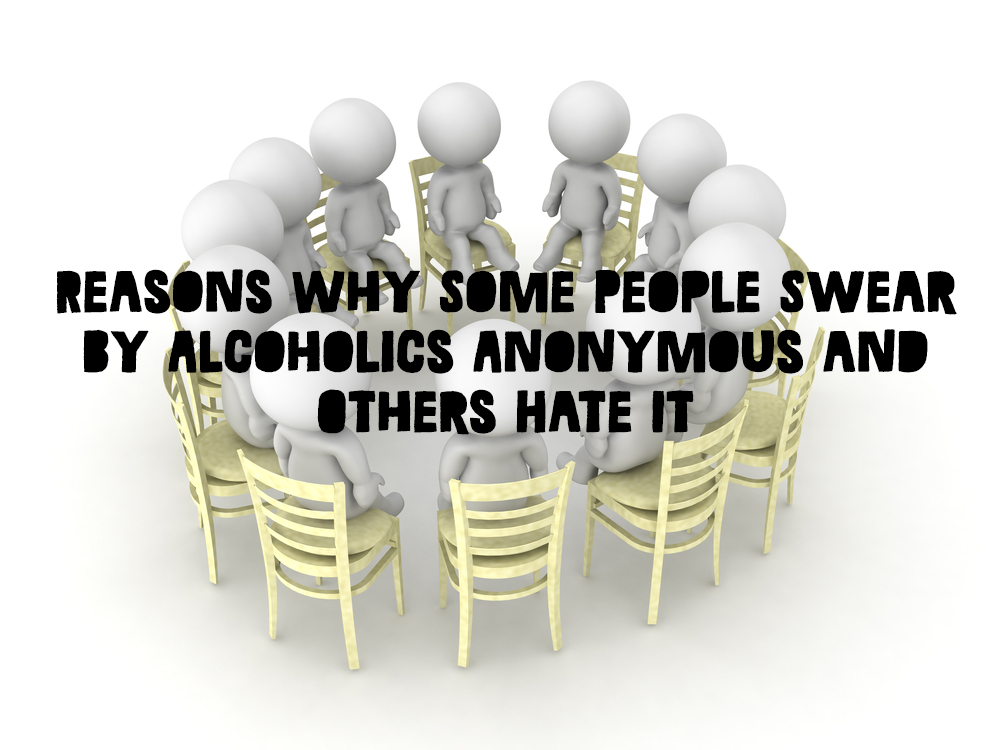 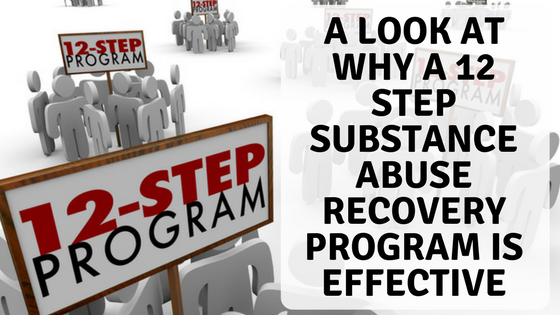