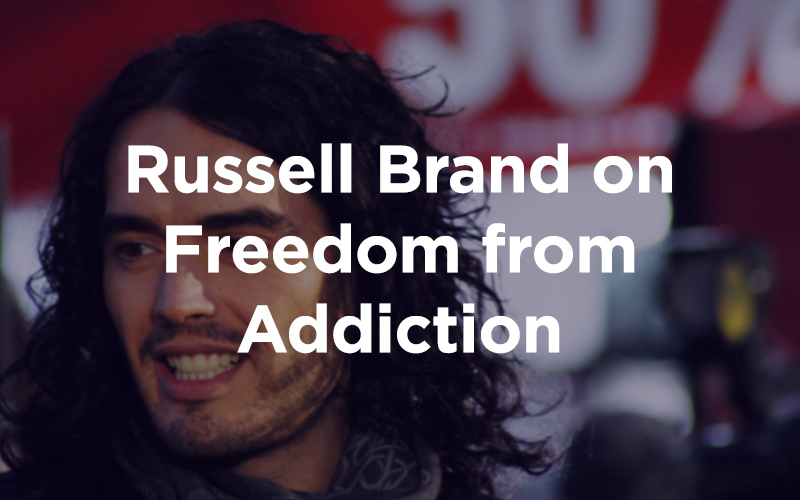 The 27 Club: Tragic Stories of Addiction 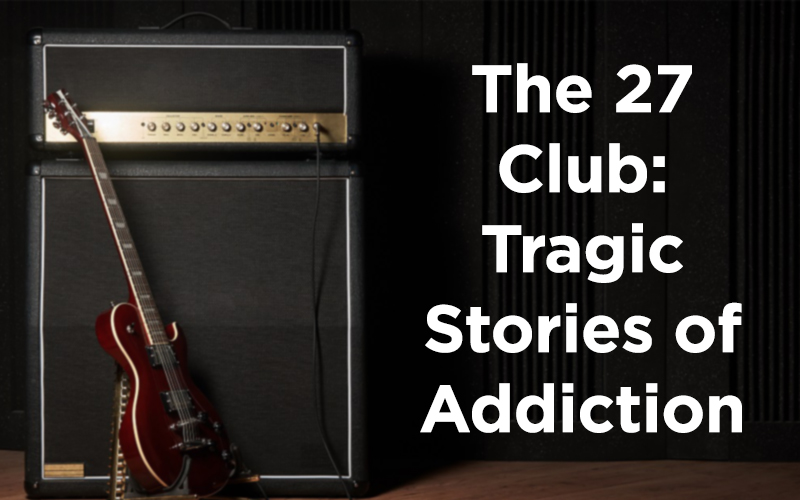 Music buffs are likely familiar with the 27 Club. Rather than an actual “club,” this name refers to the belief that a statistically abnormal number of musicians die at the age of 27. In many cases, their death relates to substance abuse. Some cases also involve violent means of death, such as suicide or even […]