7 Coping Skills We Need After the Vegas Shooting

For ninety minutes on the night of October 1, the streets outside of Mandalay Bay Resort and Casino in Las Vegas erupted into terror. Just a few days beforehand, a man had checked in with several suitcases. No one at the resort suspected that these contained at least 23 firearms and two tripods. This was […] 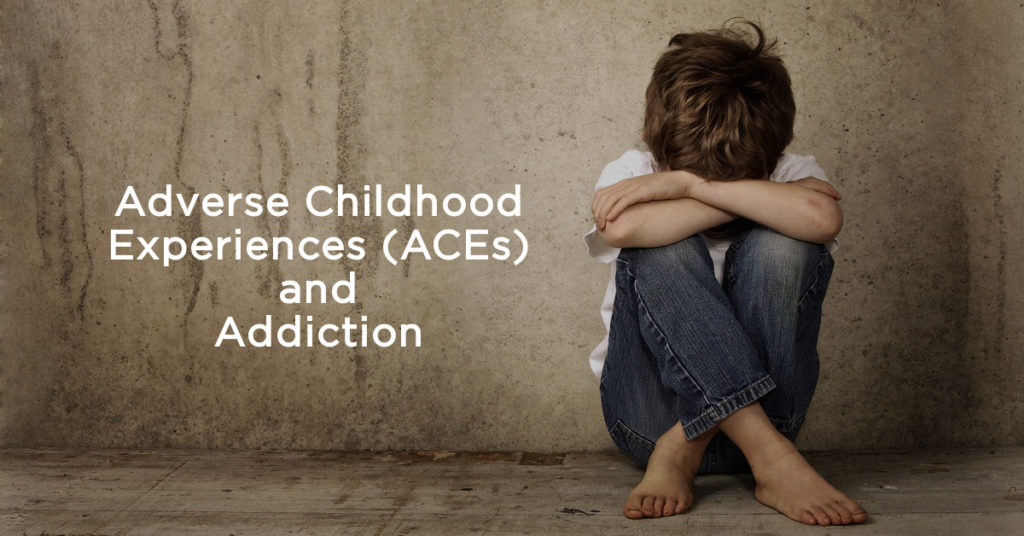 Alcohol Rehab in New Hampshire | The Relationship Between Alcohol and Depression 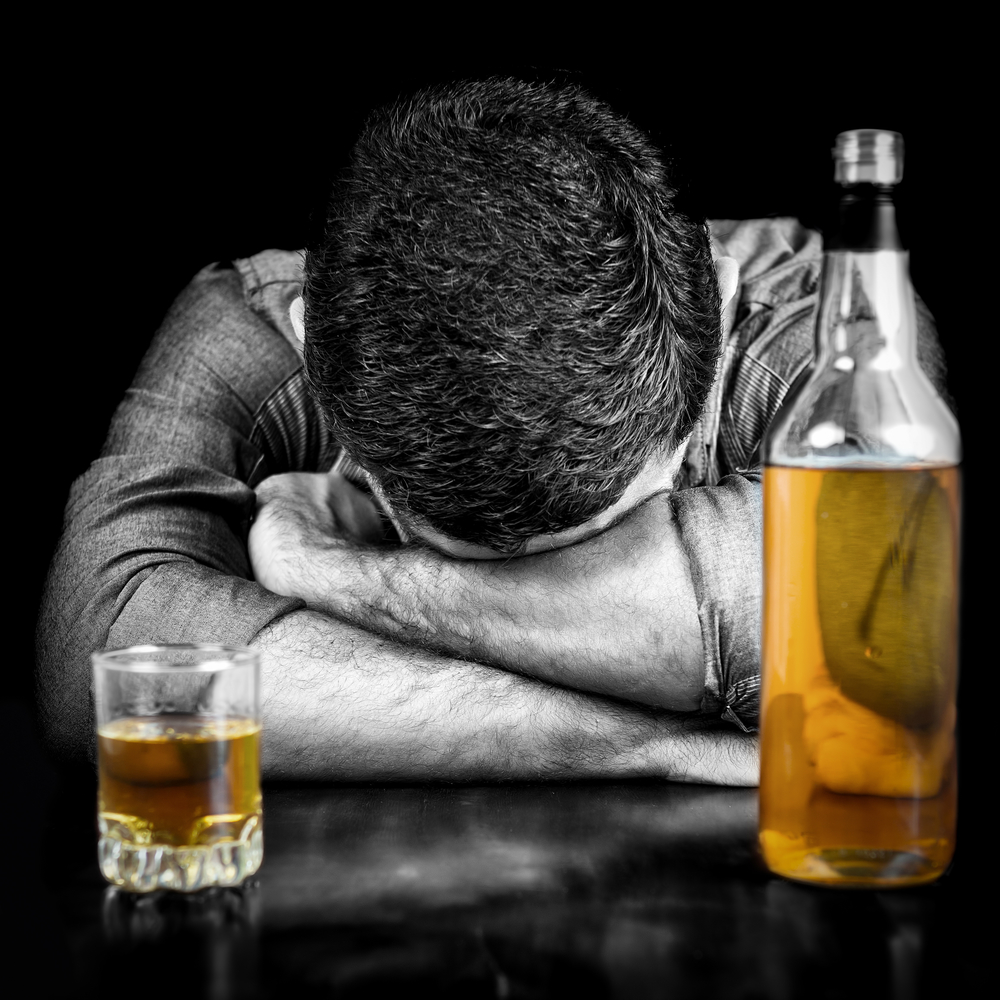 Did you know that there is a direct correlation between alcohol abuse and depression? It’s true. When people are feeling depressed, they often view alcohol as a comforting friend and a way to make life a little easier. However, the alcohol merely conceals a terrible truth. This truth is that alcohol makes the symptoms of […]