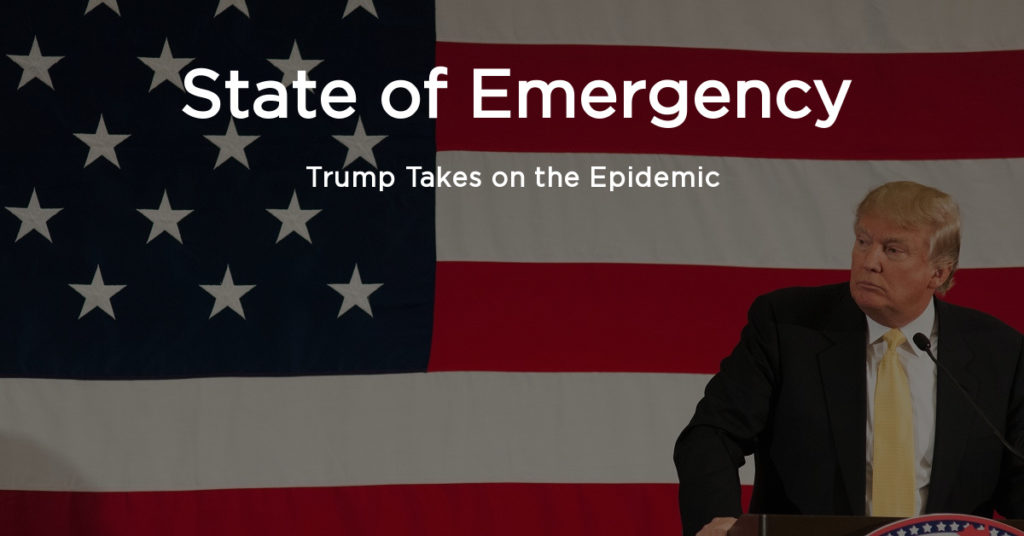 Drug Policies of the Trump Administration 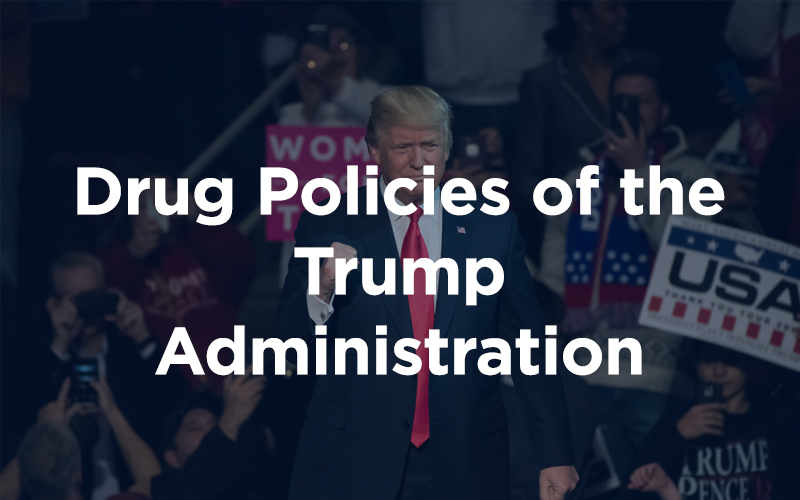 It’s time for President Trump to put all of his proposed policies to action now that he is in office. But what exactly are the drug policies of the Trump administration? Trump’s stance on drugs has changed over the years when it comes to legalization. In the 1980s and 90s, he was all for legalization […] 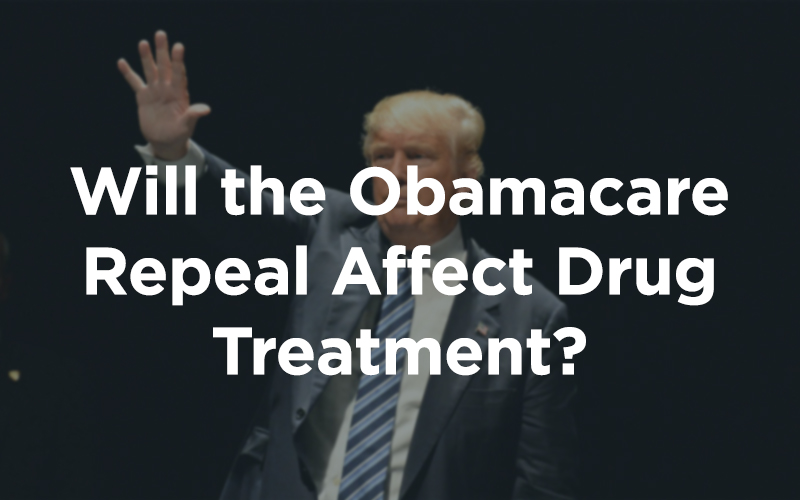