Heroin Rehab in Connecticut | Can I Overdose from Heroin? 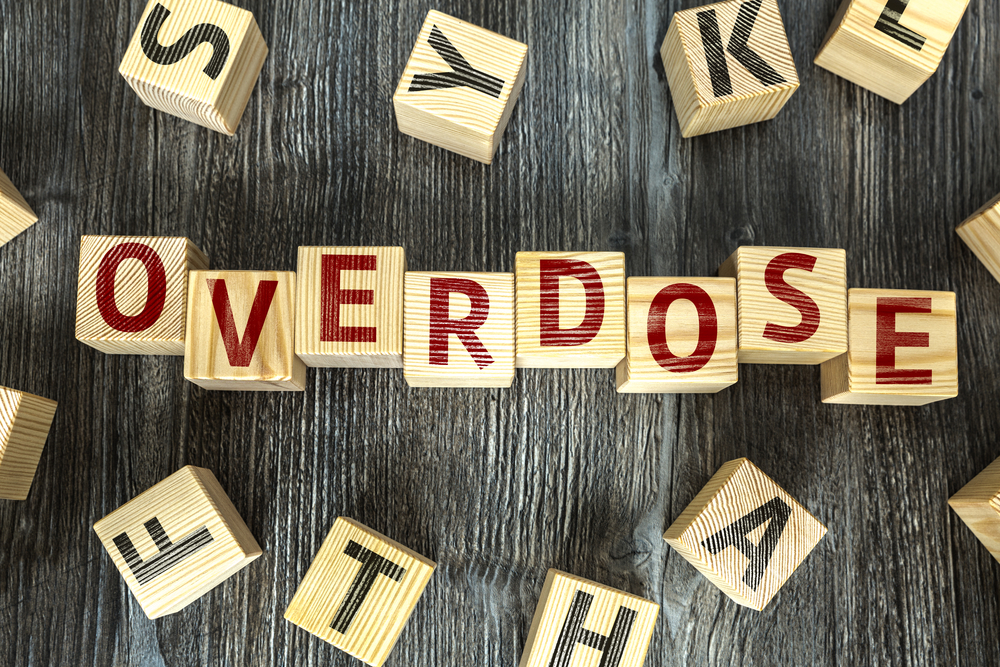 As a derivative of the opium poppy, heroin is one of the most addictive drugs in the world. In fact, out of the 3.8 million people who have tried heroin at least once in their lifetime, 23% of them will become dependent on it. In addition to being a highly addictive illicit substance, it is […]