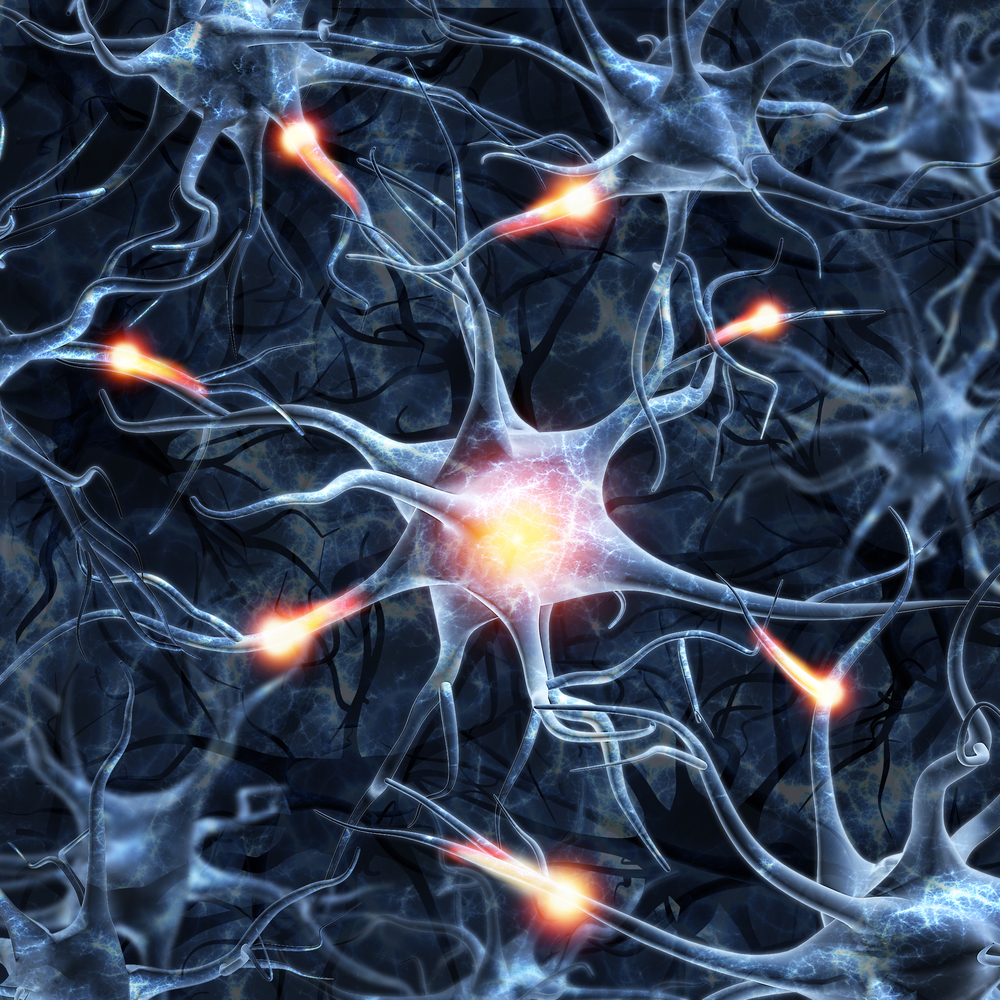 Heroin Rehab in Connecticut | What Are the Signs of Heroin Abuse?

Are you concerned that a loved one is suffering from a heroin addiction? Then it’s time to look out for the signs of heroin abuse. Many physical and behavioral changes can indicate heroin addiction, as well as the presence of certain paraphernalia that is used to consume the drug. A better understanding of these signs […]

Did you know that heroin is one of the most addictive drugs of all time? It’s true. Made from morphine, a natural substance taken from the seedpod of the Asian opium poppy plant, it is not only an extremely addicting substance but also the fasted acting opiate drug. Countless people throughout the country are becoming […]