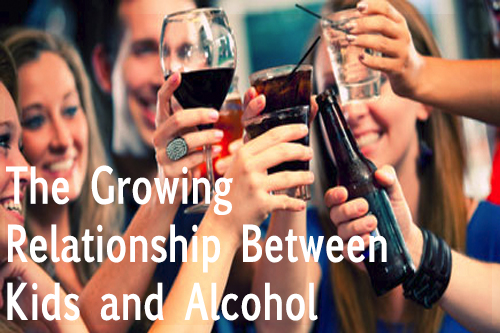 Staging an Intervention: Things You Should Know 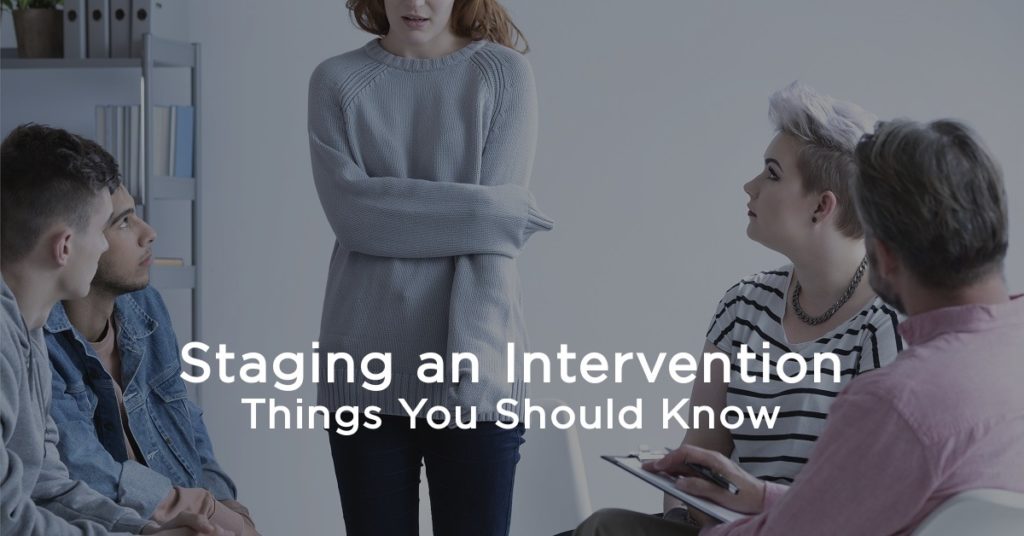 It hurts to watch someone you love struggle with addiction. No matter how much you may beg or plead, they continue to hurt themselves. They suffer legal troubles, the loss of relationships, and the degeneration of physical health. Meanwhile, they often hurt those they love most in the process. Requests to seek help are met […]