Drug Rehab Centers in New Hampshire | Am I Addicted to Benzos? 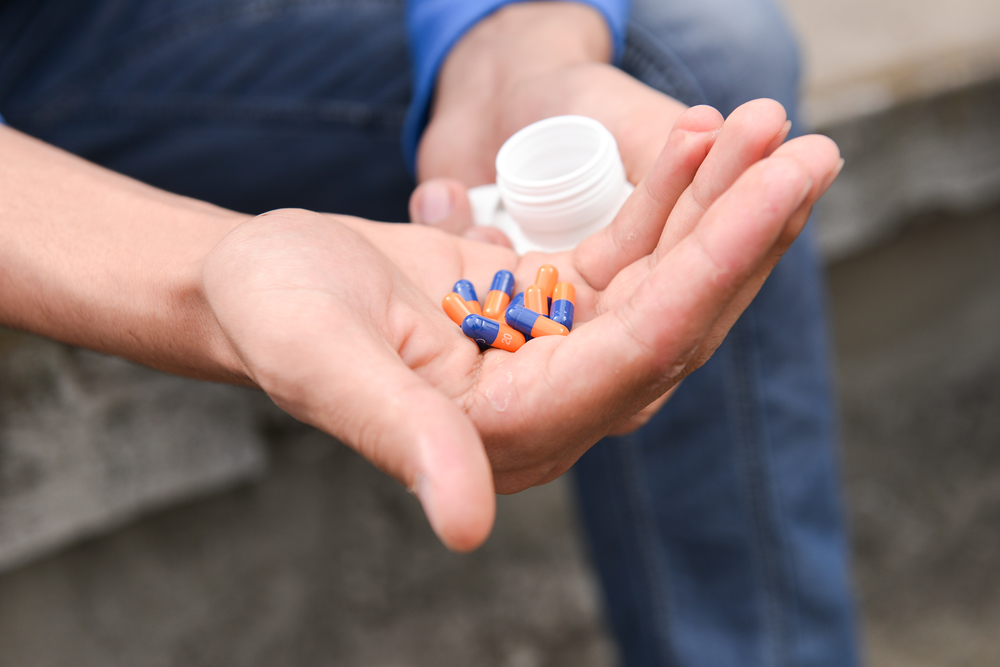 Benzodiazepines, more commonly known as benzos, are a class of drugs that are used by many to help alleviate anxiety disorders. Some common benzos include Xanax and Ativan. However, despite their dose frequency and popularity, benzos were never meant for long-term use. In fact, a prolonged use of benzos can quickly lead to a physical […] 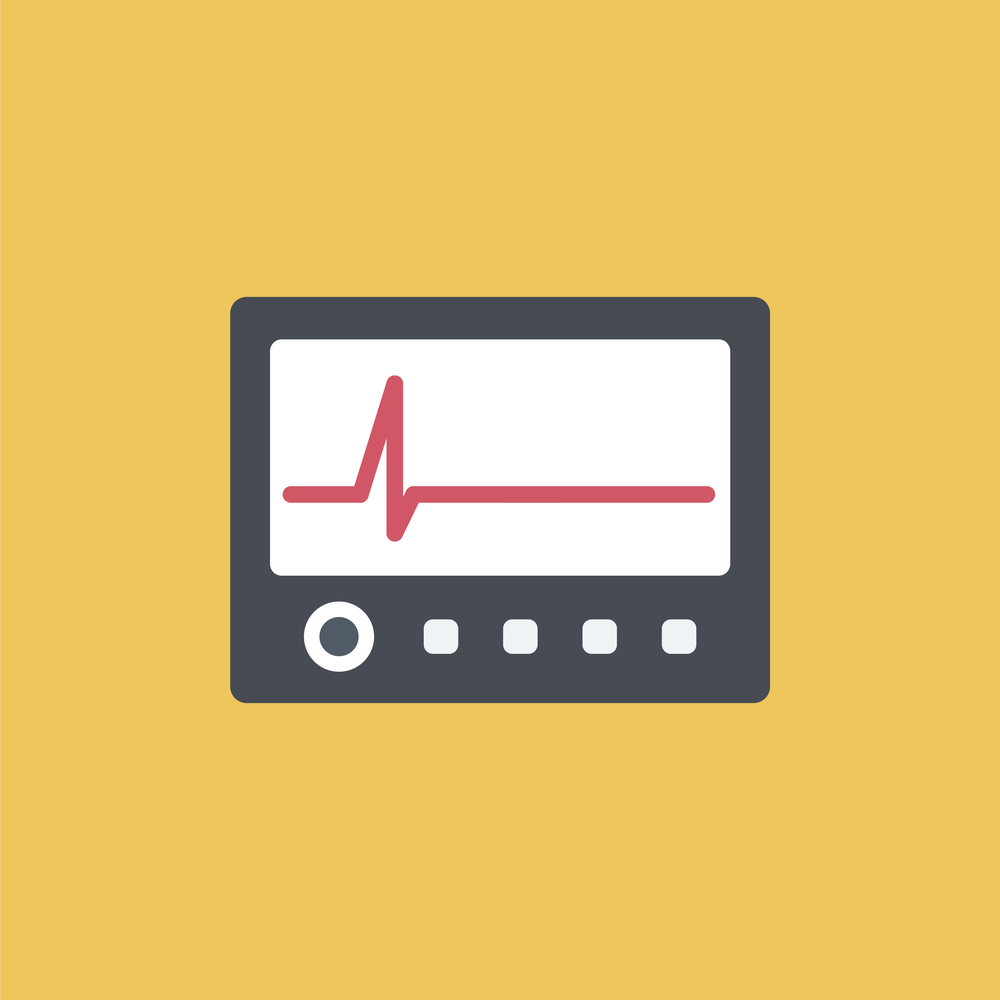 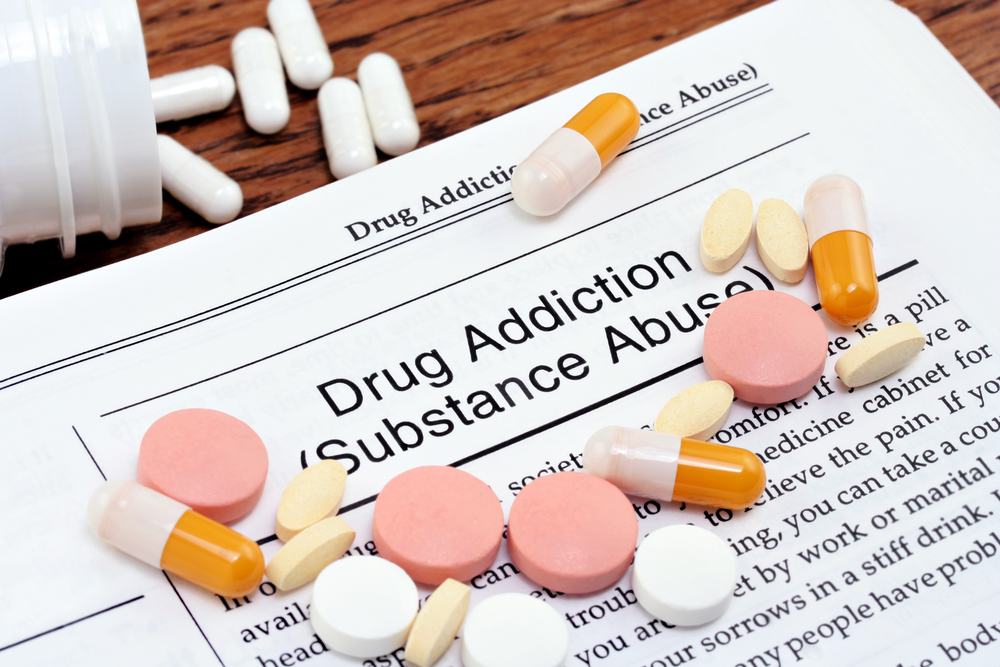 Drug addictions are very complicated. In fact, many people who are currently suffering from a drug addiction don’t fully understand them themselves. However, there are a few things that anyone who hopes to get and stay sober should know about drug addictions before going to drug rehab centers in New Hampshire. Keep reading to learn […]