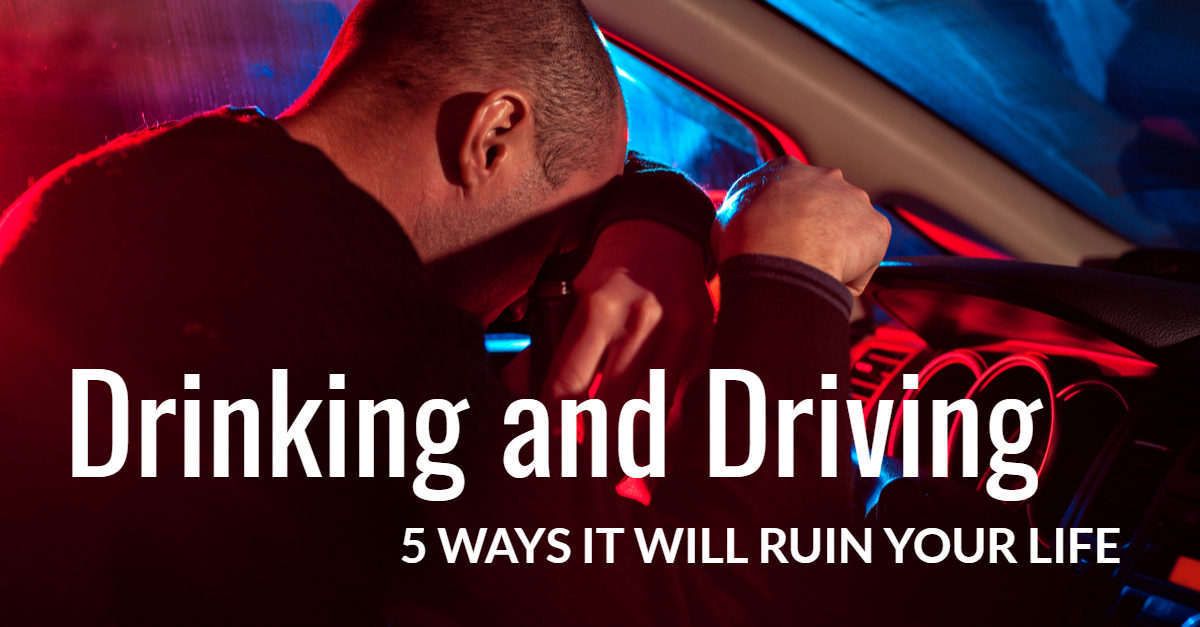 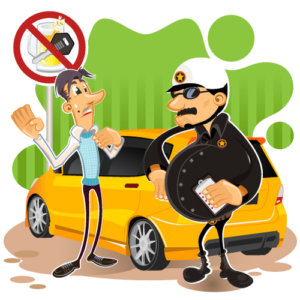 Driving under the influence of alcohol and drugs is an incredibly risky thing to do. Not only are your reflexes slower than usual, but your brain is unable to make quick decisions. This increases your chances of getting into an accident. If you are driving under the influence, you are a danger to not only yourself, but also to other innocent people on the road. If you crash into them, there’s a good chance that they’ll get injured. In fact, 10,497 people died in drunk driving crashes in 2016. That’s a whopping one fatal crash every 50 minutes! An additional 290,000 were injured. Not all fatal car crashes are caused by alcohol consumption. In fact, Drugs other than alcohol cause 18% of motor vehicle driver deaths. The influence of drugs can cause you to make the same mistakes as you would if you were under the influence of alcohol.

There’s never a good reason to drive while under the influence. Impaired driving can be one of the worst decision you’ll ever make. Be safe by always finding a designated driver or by taking a cab. There’s no reason why you should put your own life at risk. Driving motor vehicles while under the influence also comes with many consequences if you get caught, or if you’re involved in an accident. Here are 5 ways that driving under the influence can ruin your life or make it a lot more difficult than it has to be.

#1. You May Injure Yourself or Someone Else

Did you know that an average of 2 out of every 3 Americans will be involved in a drunk driving crash at some point in their life? At the speed that your car is going, even a small fender bender can cause significant damage to your soft tissues. Those involved in a car accident are likely to suffer from whiplash or a concussion even if the car crash is relatively minor. If you’re involved in a serious car crash, you could end up causing significant and irreparable damage to your body. Some people may end up becoming disabled.

Some employers enforce a strict mandatory firing policy if employees are to get caught driving under the influence. If your employment contracts specify that a conviction is grounds for firing, you may easily lose your job. Worst of all, you will lose a reference, so you’ll have a difficult time explaining yourself to future employers. In these situations, the employers will usually require you to notify them immediately upon an arrest. Some employers may not even care whether you are convicted or not. An arrest may be sufficient grounds for termination.

With that said, not all jobs are on the line. In most cases, your job will only be on the line if driving is an important function of the job. For example, if you are a bus driver or a mailman, your employment contract will likely include this clause. Commercial drivers will also often find this clause in their employment contract. This clause may also be found in contracts of positions that are held to a higher standard. For example, lawyers and doctors may also find this clause in their contract.

#3. You May Lose Your Auto Insurance 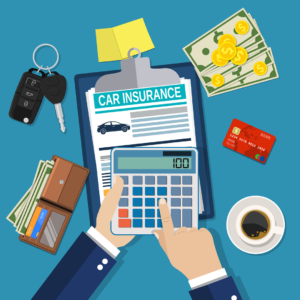 Many auto insurance policies state that you cannot drive while under the influence. If you are caught intoxicated while behind the wheel, your insurance company may no longer insure you. They may refuse to provide you with any coverage at all if you were driving while impaired. Some insurance companies will continue to refuse service to you for years. This can make your life incredibly difficult, as you’ll have to say goodbye to your car and rely on public transport instead.

Even if you do end up keeping your insurance, your insurance policy and premiums may skyrocket. You’ll be spending a lot more money each year to receive the same coverage. It’s important to note that you’re not covered in the event that you get into a car accident while under the influence. Even if you have insurance, you will be responsible for paying for all of the costs yourself. If you got into an accident and injured the other party, you can easily go bankrupt from the medical bills that are coming your way.

Some states will also automatically suspend your driving license. You won’t be able to drive for several months and may have to give up your driver license. This could become a huge nuisance, especially if you rely on your car to get from one place to another. To get your license back, some states will even require you to attend certain driving classes. Some states may require drivers to install ignition interlock devices.

#4. You May End Up Getting Fined a Huge Sum

Driving under the influence can be expensive, even if you don’t end up getting into an accident. If you’re caught, a law enforcement officer will write you a ticket. The actual fine amount will differ from state to state. It will also depend on how the officer is feeling. If he’s not feeling lenient or if he’s witnessed some pretty horrible behavior on the road, you could end up paying thousands of dollars. The amount you get fined will also depend on your blood alcohol level. If it is only slightly above the legal limit of 0.08, the police officer will be much more likely to go easy on you. Other types of sobriety tests are administered if the police officers suspect drug use. These field sobriety tests may not always give an accurate diagnosis of the severity of the impairment.

In California, first-time offenders can end up getting fined as much as $1,000. It’s definitely way cheaper to call a taxi or to call a friend for a ride. You’ll end up saving a lot more money.

#5. You May End Up Incarcerated 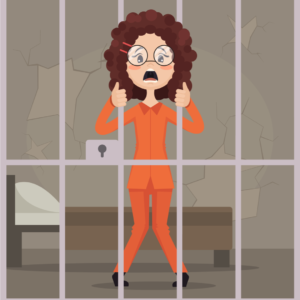 State regulations, rules and laws differ; however, repeat offenders will often find themselves behind bars. Judges are not very sympathetic to those who drink and drive or who use drugs and drive. After all, their actions are putting innocent lives at risk.

For example, in California, it’s possible for first offenders to receive anywhere from 48 hours to six months in jail. Usually, most judges are fairly lenient on first-time offenders and will order probation instead. In these cases, there’s no mandatory jail time. Repeat offenders, however, will face time in jail. Second offenders in California face anywhere from 96 hours to one year in jail. At times, jail time can be served on house arrest or through alternative work programs. It all depends on whether the judge is feeling lenient or not. Those who are caught multiple times will usually be sent to jail immediately. Incarceration can look back on your professional record. It’s a fairly serious criminal offense.

Be Responsible and Drive Safely 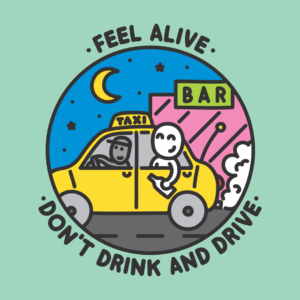 There’s never a good time to drink and drive or use drugs and drive. If you have taken drugs or alcohol, your cognitive function and physical abilities are likely impaired. You’re a danger to yourself and to others. Be responsible. If you’re going to go out for a drink, take a cab and leave your car keys at home. If not, make sure that you find a designated driver. The same can be said if you abuse drugs.

If you’ve already run into the law several times, getting caught for another DUI is not something you want to happen. Unfortunately, many drug addicts and alcoholics simply cannot quit even if they wanted to. If this applies to you, don’t hesitate to reach out to our staff. Our highly compassionate and experienced staff members can help you design a treatment plan that works. We’ll guide you towards the path of recovery and wellness. Let us help you make the right decision. Get sober and you’ll never again get behind the wheel while under the influence.