For both parents and adolescents alike, heroin is a major concern. However, as dangerous as conventional heroin is, there is a specific form of this drug that may pose an even larger risk to children and teens: cheese heroin. What exactly is cheese heroin? And, more importantly, how dangerous is it? Keep reading for all of the answers straight from our heroin rehab in New Hampshire.

What is Cheese Heroin?

Cheese heroin is a highly addictive blend of black tar Mexican heroin, which is called “black tar” due to its color, and an over-the-counter cold medication, such as Tylenol PM. However, over time this mixture has evolved. Now some cheese heroin blends include prescription drugs such as Xanax.

The Dangers of Cheese Heroin

The dangers of cheese heroin can not be understated. Since cheese heroin only costs a couple of dollars a hit, children as young as 9 throughout the country are becoming hooked. Many then are often rushed to hospital emergency rooms.

What makes cheese heroin so dangerous is the fact that the combination of the two drugs can cause vital body functions, such as heartbeat and breathing, to slow down and can even cause the user to die.

Contact Our Heroin Rehab in New Hampshire to Learn More

Cheese heroin is extremely dangerous in its own right, but it can also lead to further dangers since it acts as the ultimate gateway drug. As a result, if you suspect that your teen might be experimenting with drugs, it’s essential to contact New England Recovery and Wellness Center, which is a reputable heroin rehab in New Hampshire, as soon as possible. 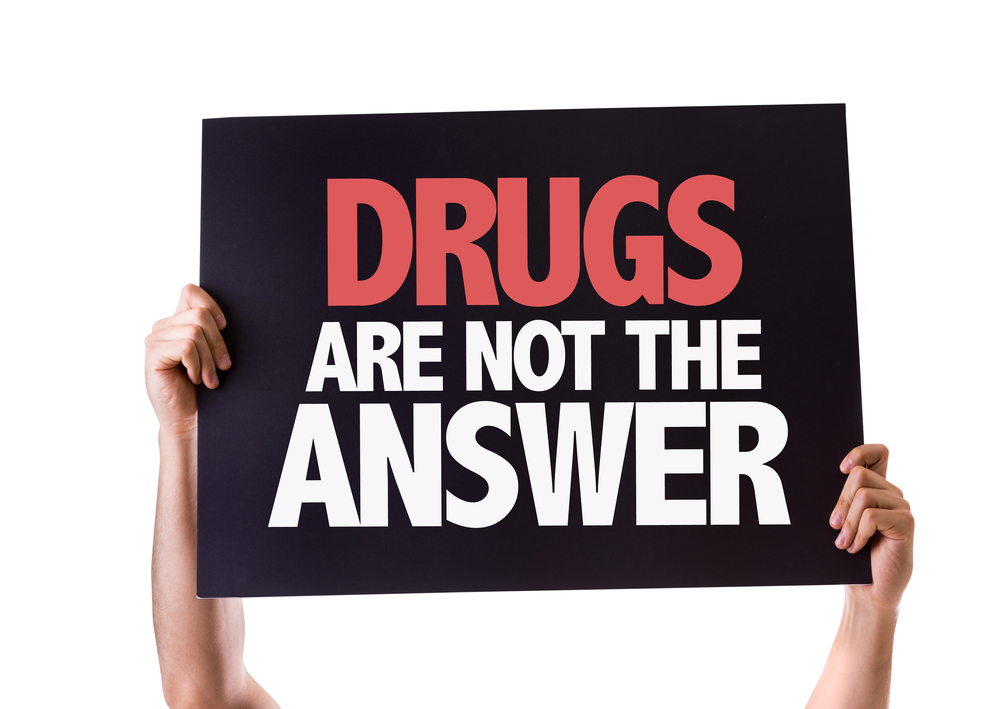