Detoxing from an opioid addiction at an opioid rehab in Massachusetts can be a nerve wracking experience if you aren’t aware of the withdrawal symptoms. As a result, knowing what to expect during a detox can make the process significantly easier.  What exactly should you expect during each of the 3 phases of detoxing from opioids? Keep reading to find out.

The 3 Phases of Detoxing from Opioids

Opioid abuse stimulates the release of dopamine resulting in feelings of euphoria. In order to handle the overflow, your brain adjusts, which damages its ability to produce dopamine and other feel-good chemicals naturally. As a result, once you start detoxing from opioids, withdrawal begins. Withdrawal typically builds over the first 48 hours, peaks on the third day, and then begins to lessen throughout the next 7 to 10 days. Some of the withdrawal symptoms at this time may include:

During this phase, your body begins to produce its own dopamine again. As your body adjusts to this, the following symptoms may occur:

Although your body has partially recovered physically during the first and second phases, psychological symptoms are often common during the third, and final, phase. These symptoms may consist of:

Contact Our Opioid Rehab in Massachusetts to Learn More

Now that you know what to expect during your detox, begin your journey from opioid addiction to sobriety at our opioid rehab in Massachusetts today. Contact us to learn more. 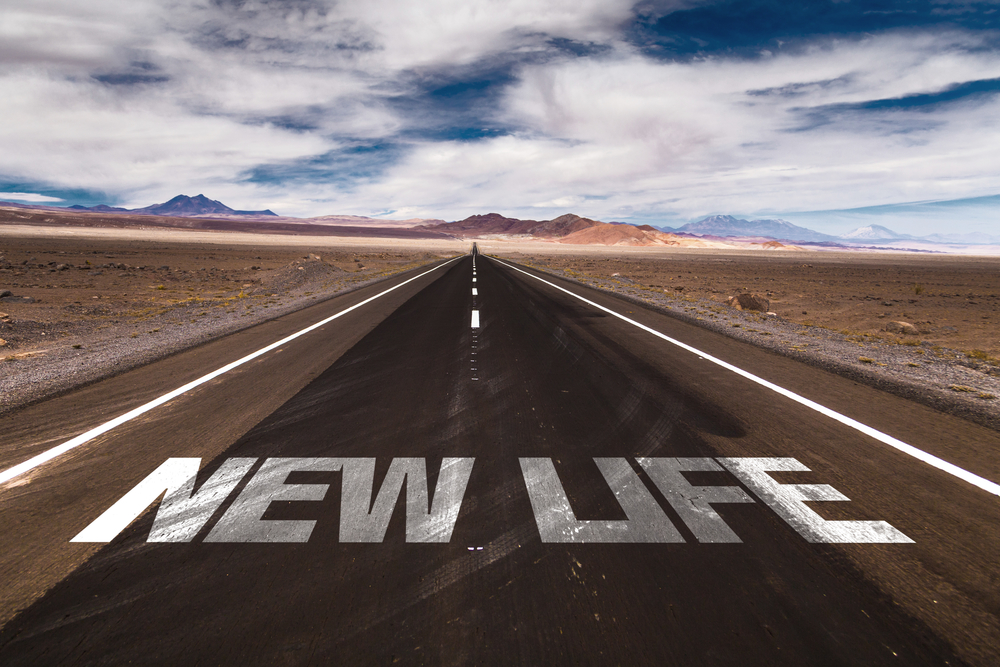