Addiction Treatment in New Hampshire | What Are the Most Dangerous Prescription Drugs? 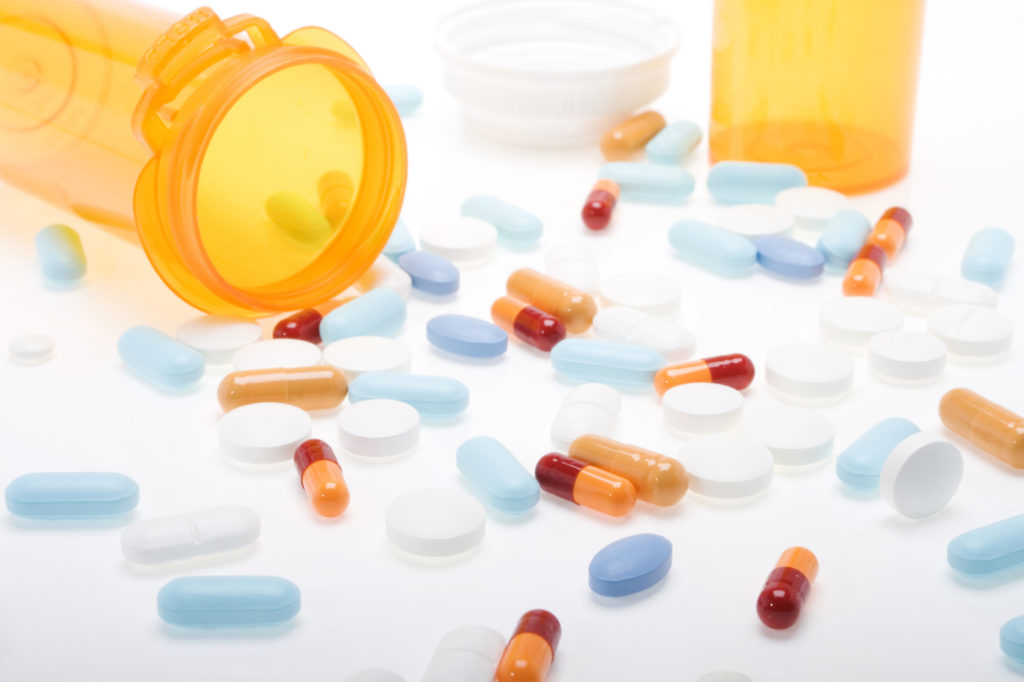 Doctors write more than 300 million prescriptions for painkillers every year. That’s enough prescription drugs for every adult in America to be medicated around-the-clock for 30 days. With so many of these drugs going around, it’s no surprise that addictions to prescription drugs are becoming a serious problem. In fact, prescription drug overdoses now kill […]